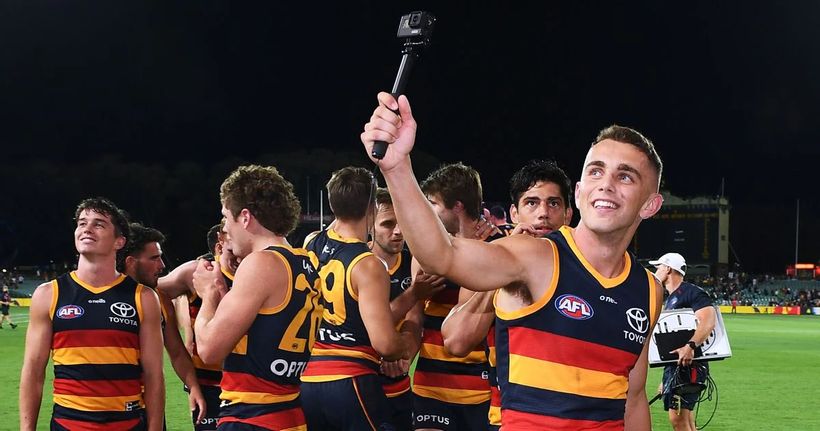 ADELAIDE young gun Lachie Sholl has become the 12th player to be nominated for the NAB AFL Rising Star twice after his dominant performance against North Melbourne on Sunday.
Sholl, who was the round 18 nominee in 2020, earned his second nomination after racking up 25 kicks among a career-high 31 disposals, eight marks and one goal.
The 21-year-old remained eligible this year because he had only played eight games in his two seasons at the club since being taken with pick No.64 in the 2018 NAB…

“I would be concerned”: Matthew Lloyd’s big worry about Geelong – SEN 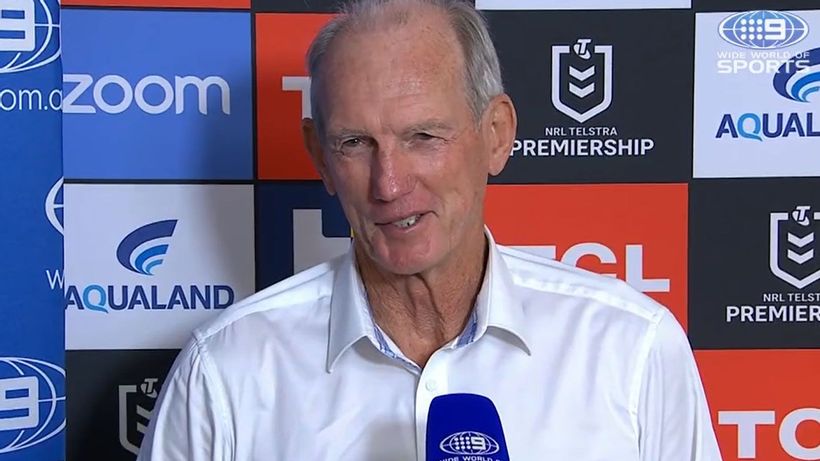