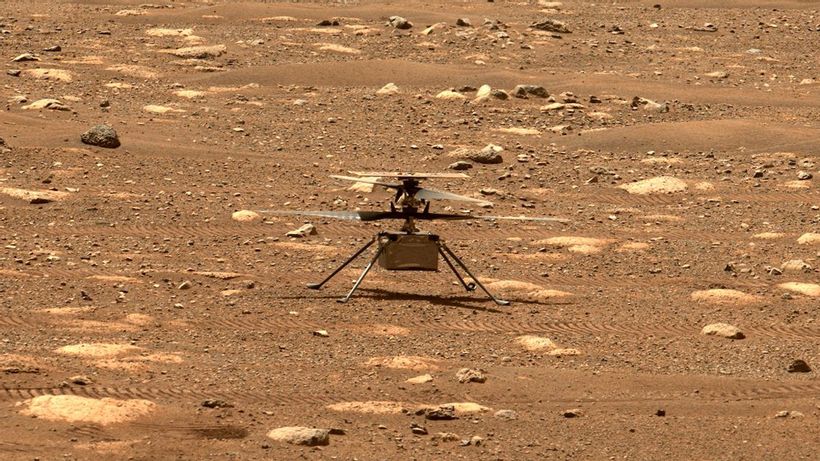 NASA’s Ingenuity helicopter unlocked its rotor blades on the 47th Martian day of the mission (Photo via NASA/JPL-Caltech/ASU)
NASA’s Ingenuity Mars Helicopter will take its first experimental flight no earlier than Wednesday. Following an aborted high-speed rotor spin test on Friday, NASA decided to reschedule the chopper’s initial takeoff.
“The command sequence controlling the test ended early due to a ‘watchdog’ timer expiration,” according to a NASA blog announcement. ‘This occurred as it was… 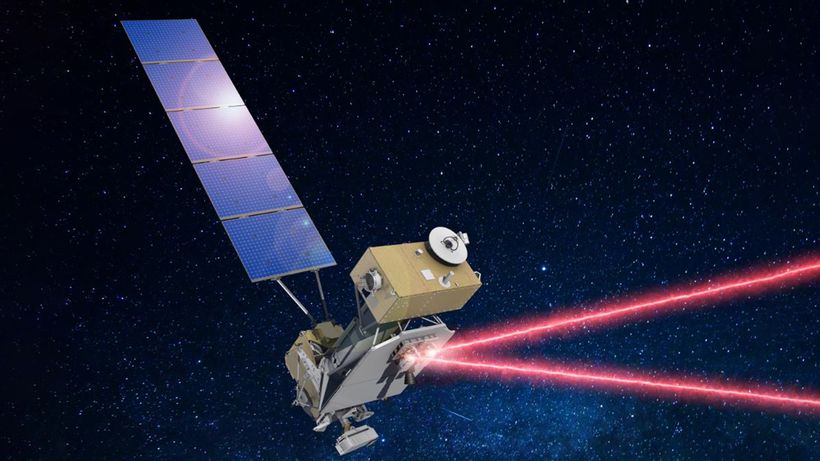 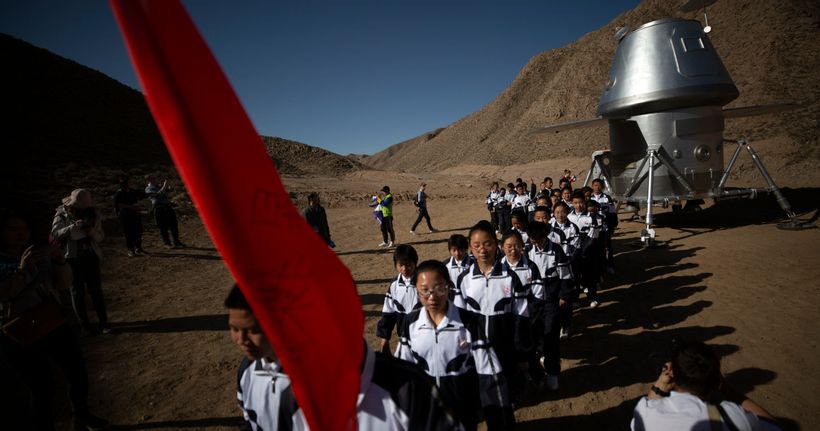