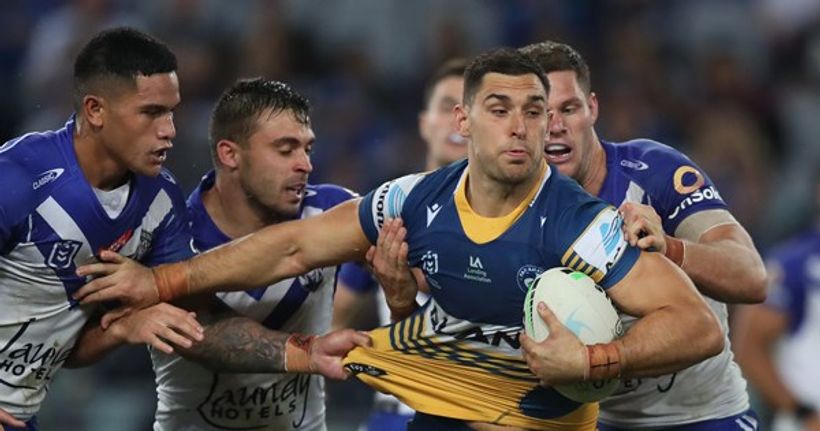 The Roosters have been battered from pillar to post but remain in title contention and are still very much a threat to an opposition in the eyes of Ryan Matterson.
It’s been three years since the Parramatta forward left the Roosters on a high after winning a premiership and he still has nothing but compliments for the club.
Matterson’s Eels, having lost just once this season, are heavy favourites to topple the injury-ravaged Tricolours in Friday night’s clash at Bankwest Stadium.
But the Parramatta… 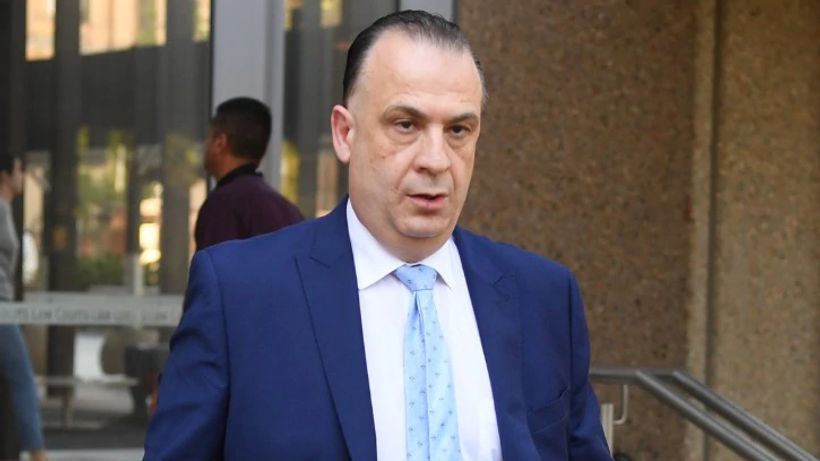 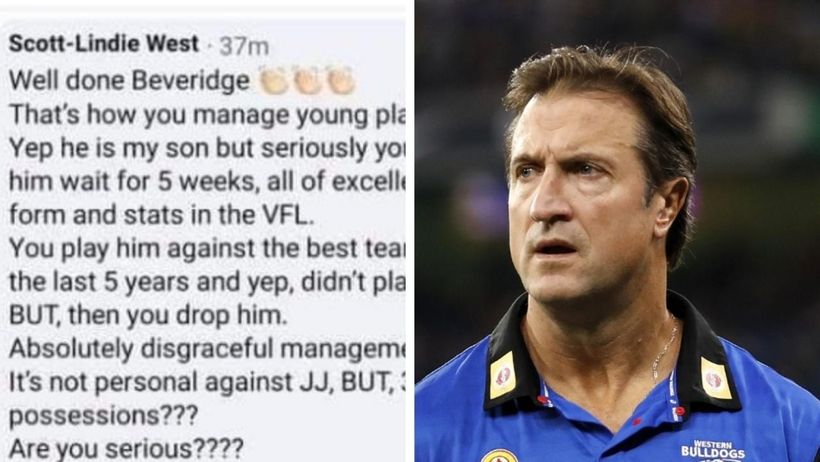