Google has officially announced the Pixel 5a with 5G is coming, with bloggers previously suggesting the 5a might have been cancelled due to chip shortages.A report at 9to5Google has quoted an official Google statement on the future of the Google Pixel 5a.
Suggestions had been made by bloggers that the Pixel 5a might have been cancelled due to chip shortages, but according to 9to5Google, Google has made the following statement:
Pixel 5a 5G is not cancelled. It will be available later this year in…

What Would A Sony ‘Counterpunch’ To Xbox Game Pass Actually Look Like? – Forbes 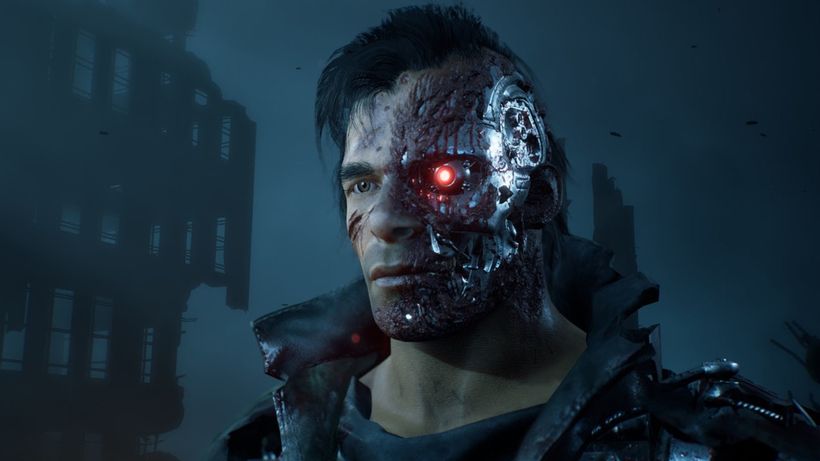 What Are You Playing This Weekend? – Kotaku Australia 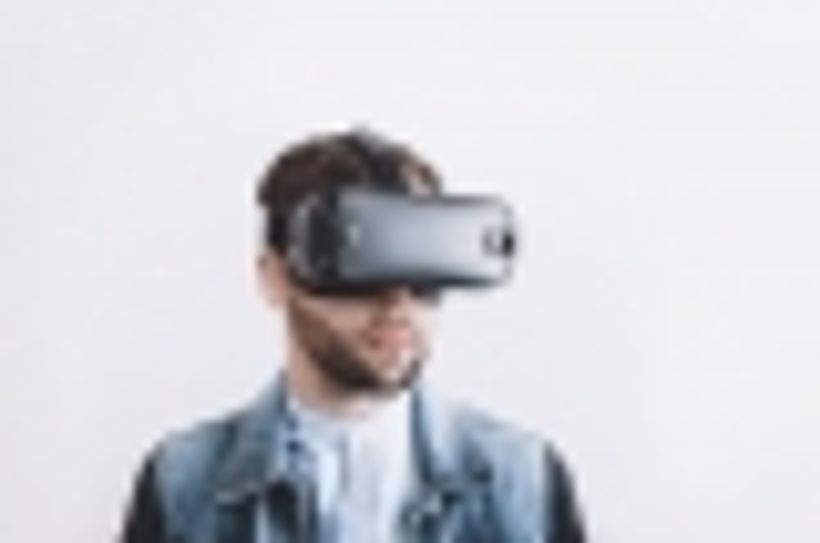 HTC Vive takes virtual reality to the next level – iTWire