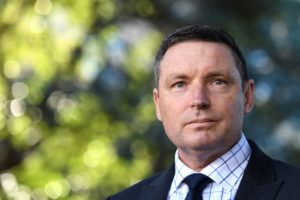 Christian Democratic Party founder and 40-year veteran of the NSW parliament, Fred Nile, will retire from politics in November.

Reverend Nile will likely be succeeded by Lyle Shelton, the former head of the Australian Christian Lobby who is best known for his vigorous opposition to marriage equality and support of Christian rugby player Israel Folau.

Mr Nile, 86, announced his retirement on Sunday night, saying it had been the “privilege of [his] life to represent Christ’s values in the parliament on behalf of the citizens of this great state”.

Converted church hall in Millfield up for sale 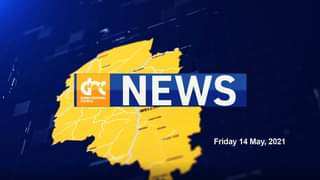 This episode, we go behind-the-scenes at the Dubbo Show, get infected with Rabbi…